A New York woman has sued the DEA, claiming the agency illegally used her personal information to set up a fake Facebook profile designed to snare her friends.

Sondra Arquiett was arrested four years ago and charged with possession of cocaine with intent to distribute. The DEA said she was part of a drug ring run by her boyfriend, who was indicted before her arrest. 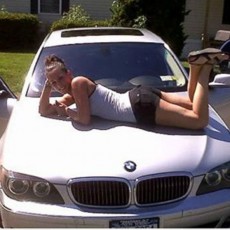 Arquiett is suing the agency and one of its agents, Timothy Sinnigen, for taking data off her cellphone after she was arrested and using it to build a phony Facebook page. Government lawyers claimed in August that she gave “implicit consent” to use the information when she let agents search her smart phone – a claim she denies.

The Justice Department has since changed its stance, announcing Oct. 7 that it would investigate the agent’s actions to determine if he crossed any lines. The practice itself is also under review, a spokesman said.

Sinnigen created the site in 2010 to snare other alleged members of the drug ring. The Justice Department said the experiment was designed to entice Arquiett’s friends into giving up details about the alleged crime.

Sinnigen even posted comments, supposedly from Arquiett, about how she missed her boyfriend, using his nickname. The agent used photos from her phone, which showed her reclining on the hood of a BMW and posing with her son and niece.

Arquiett’s lawsuit was scheduled for trial in October in Albany, N.Y.

It’s not clear yet whether Sinnigen broke any laws or agency regulations, but the profile was certainly an invasion of Arquiett’s privacy. She said in her court filing that the Facebook page caused her “fear and great emotional distress” and put her life in jeopardy because it gave the impression she was helping the narcs.

Initially the government claimed she gave implicit consent to use anything on her phone “by granting access to the information stored in her cellphone and by consenting to the use of that information to aid in . . . ongoing criminal investigations.” 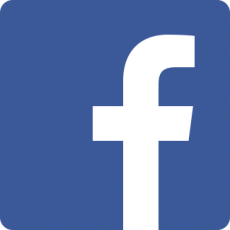 But lawyers with the Justice Department don’t seem to be pursuing this argument anymore, at least not outside the courtroom. The government still claims the site was designated private, even though a reporter was able to access the page as recently as Oct. 8. It was removed shortly after.

Nate Cardozo, a staff attorney at the Electronic Frontier Foundation – a group that supports civil liberties on the Internet – called the government’s original argument “laughable.”