Do Anti-Weed Scientists Have a Conflict of Interest?

Vice.com reports that many researchers whose work is used to fight against marijuana reform have ties to Big Pharma – ties that could cloud their professional judgment. 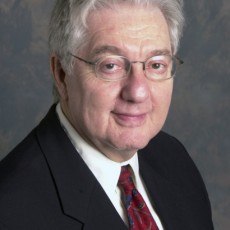 Dr. Herbert Kleber of Columbia University, for example, is a researcher who says marijuana is a dangerous, addictive drug that shouldn’t be legalized. As Vice pointed out, he has “impeccable” credentials and is a prominent cannabis critic.

Yet Kleber hasn’t disclosed that he works as a paid consultant to major prescription drug companies, including the makers of OxyContin, Nurofen, and Zohydro. These are all opiate-based painkillers with a high risk of addiction and death.

Kleber’s work has been used to support several anti-pot causes. The New York State Association of Chiefs of Police cited his writing in its case against legalization, and he’s been quoted in the American Psychiatric Association’s warning against medical weed.

Opioid painkillers are responsible for 16,000 deaths a year, more than heroin and cocaine combined. Prescription drug abuse is one of the leading causes of death among recreational substances.

Marijuana, by contrast, has never killed anyone. And it’s known to be effective in treating some types of chronic pain. That means prescription drug makers could be in trouble as MMJ catches on across the country.

Kleber isn’t the only academic opponent of marijuana who gets money from Big Pharma. Dr. A. Eden Evins, for example, is an associate professor of psychiatry at Harvard Medical School and frequently argues against legalization. Evins belongs to Project SAM, one of the nation’s largest anti-marijuana groups.

“When people can go to a ‘clinic’ or ‘café’ and buy pot, that creates the perception that it’s safe,” she said last year.

When Evins published a commentary in the Journal of Clinical Psychiatry, the publication ran a disclosure indicating that she has received grant money from Envivo, GlaxoSmithKline, and Pfizer, which is one of the biggest players in the painkiller market. 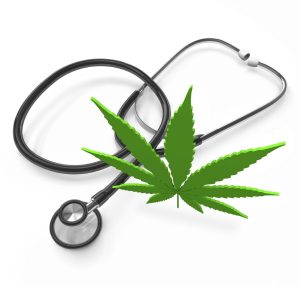 Another doctor, Mark L. Kraus, has given testimony against medical cannabis despite his ties to the competing drug industry. Kraus sat on the scientific advisory panel for several painkiller manufacturers in the year before his public advocacy.

Prescription drug companies hold considerable sway over the marijuana opposition movement. They give large amounts of money to the largest anti-cannabis groups in America, including the Partnership for Drug-Free Kids and the Community Anti-Drug Coalitions for America.

None of these groups puts much effort into fighting the scourge of prescription painkiller abuse. Their only concern seems to be keeping weed away from responsible adults, and their friends in the painkiller industry are greasing the path.