Legalization of marijuana is having an effect that supporters long argued it would. According to a new study, the number of fatal overdoses from prescription painkillers is significantly lower in states where medical weed is legal. 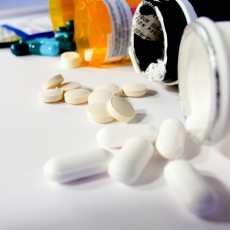 Those states have seen overdose deaths from opiod painkillers drop by an average of 25 percent, the researchers behind the study said. Opioids are drugs, usually painkillers, that are made from the opium plant or are designed to mimic it.

“As our awareness of the addiction and overdose risks associated with use of opioid painkillers such as Oxycontin and Vicodin grows, individuals with chronic pain and their medical providers may be opting to treat pain entirely or in part with medical marijuana, in states where this is legal,” Colleen L. Barry, PhD, senior author of the study, said in a statement.

The study spanned the years 1999-2010. In that time, researchers found, the rate of overdose deaths in the states that allow medical marijuana dropped an average of 24.8 percent. Ten of those states legalized medical weed during the same time. Three other states, California, Oregon, and Alaska, adopted MMJ before 1999.

Overall, there were 1,729 fewer overdose deaths stemming from painkiller use than would be the case without medical pot laws, the researchers said.

The study, published Aug. 25 in the JAMA Internal Medicine journal, examined death certificate data from the Centers for Disease Control. Researchers found the death rate from opioid painkillers rose in all states with MMJ, but less than they would have otherwise.

The scientists behind the study said it’s not entirely clear why the death rates are dropping. It could be the obvious explanation: People who use prescription painkillers are turning to cannabis instead. But there could be other factors causing a link between medical weed and overdose deaths, such as attitudes toward healthcare in each state, researchers said. 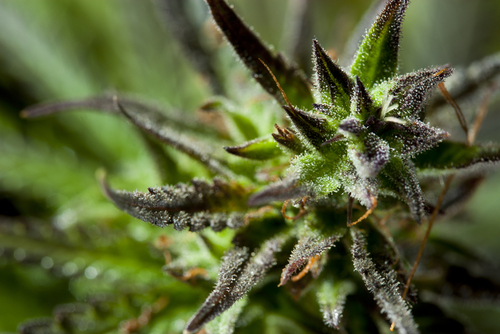 Still, the study examined other methods used to discourage abuse of painkillers and found no similar correlation between any of those efforts and the overdose death rates in any of the MMJ states.

The study has flaws. For example, researchers couldn’t account for differences in socioeconomic status, race, health, or mental health between states. But the study holds promise for the future of medical marijuana.

California was the first state to legalize medical weed, in 1996. Alaska, Oregon, and Washington did so two years later. Maine adopted MMJ in 1999.