Scientists have discovered new evidence supporting earlier findings that marijuana may fight cancer. The new research, released in July, goes even further, demonstrating a key aspect of how the drug works on tumors. 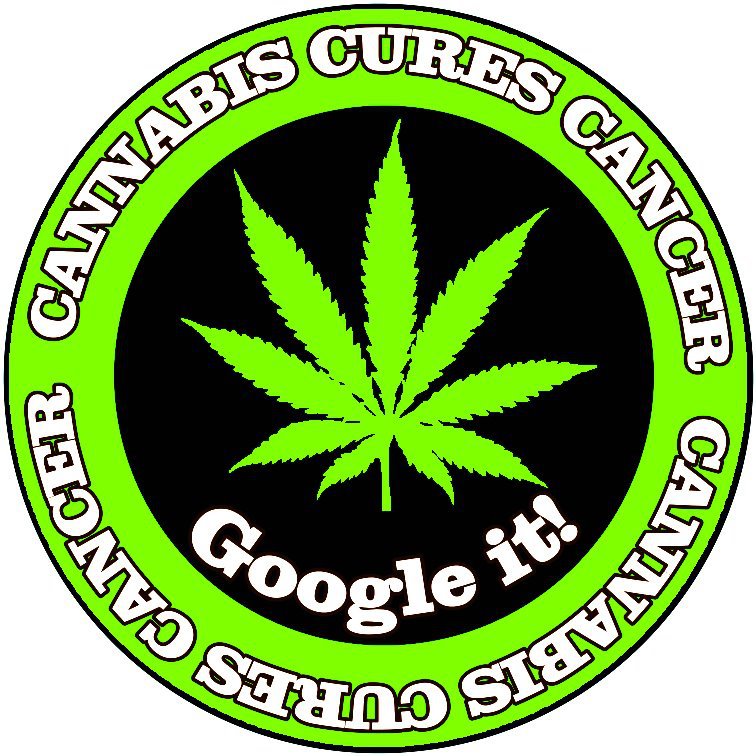 The study was published in the Journal of Biological Chemistry, and it uncovered two “signaling platforms” in cells that enable THC to shrink some malignant tumors. THC is the main psychoactive chemical in weed, and it’s responsible for the high users feel.

“THC, the major active component of marijuana, has anti-cancer properties,” said Dr. Peter McCormick, co-author of the study. “This compound is known to act through a specific family of cell receptors called cannabinoid receptors. However, it was unclear which of these receptors were responsible for the anti-tumor effects of THC.”

The new research answered that question. Scientists grew tumors in mice using human breast cancer cells, and then applied THC to the tumors. The researchers discovered that two cannabinoid receptors caused the tumors to shrink: CB2 and GPR55.

“Our findings help explain some of the well-known but still poorly understood effects of THC at low and high doses on tumor growth,” McCormick said.

The CB2 receptor, for one, is sensitive to the medical properties of marijuana chemicals.

Cancer outcomes depended on numerous factors, including the dose of THC, McCormick said. The wrong dosage could actually increase tumor growth, he said.

“So the ideal would be either the purified THC in an effective dose provided by a healthcare provider to reduce the known cognitive side effects and still deliver the appropriate reduction in tumor growth, or a synthetic homolog that provides the same effects,” McCormick said.

In other words, dosing at home might not shrink tumors without the supervision of a doctor or other healthcare provider.

Other chemicals in weed have cancer-fighting properties. CBD, a cannabinoid used primarily to treat epilepsy in children, has been shown to stop metastasis in numerous types of aggressive cancer. 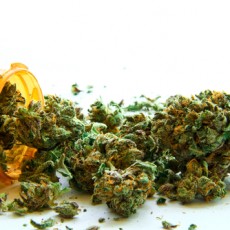 Research also shows cannabis is good in treating many other diseases. Recent studies have found it can prevent Alzheimer’s disease, treat fibromyalgia, and slow HIV, among other possible uses. It has long been known to treat the nausea caused by cancer therapies, the wasting caused by AIDS, the debilitating muscle spasms of multiple sclerosis, and many other conditions.

Nonetheless, the drug remains illegal under federal law. The federal government classifies marijuana as a schedule 1 drug, a list reserved for highly dangerous substances with no medical value, such as heroin and ecstasy.