Support for legal weed is growing among a critical part of the American population: the young. A new poll found 33 percent of high school seniors believe marijuana should be completely legal while another 29 percent think it should be decriminalized. 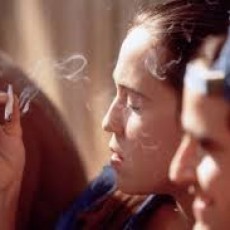 That means more than 60 percent of teens favor a more liberal approach to cannabis law. That’s in line with figures for adults, as well.

The poll surveyed 11,594 seniors in 130 public and private schools throughout the country. The poll, titled “An Examination of Opinions toward Marijuana Policies among High School Seniors in the United States,” used data from Monitoring the Future, an annual study of teen behavior, attitudes, and values.

Joseph J. Palamar, the researcher at New York University who headed the poll, reviewed data from 2007-2011. That means the poll didn’t reflect changes in opinion since recreational weed was legalized in Washington and Colorado two years ago.

The poll found that 33 percent of high school seniors think marijuana should be legal while 28.5 percent think simple possession should be treated as a minor civil infraction rather than a crime. Sixteen states have removed criminal penalties for possession and replaced them with civil fines.

Another 25.6 percent of teens said possession should be treated as a crime, while 12.9 percent said they weren’t sure.

The poll found women were much less supportive of legalization than men: 26.7 percent of female students said they favor legalization while 39.2 percent of young men said the same. 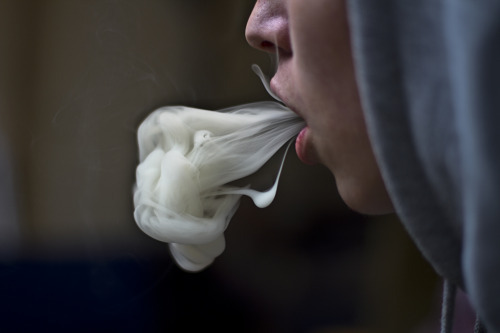 Racial differences were also seen. Black and Latino students were more likely than whites to support legalization, the survey found. That matches with the reality of racial justice; ethnic minorities are arrested for cannabis offenses at much high rates than whites, even though all races use the drug at roughly the same rate.

“Studies suggest that blacks and Hispanics are less likely to use illicit drugs such as marijuana, yet arrest and incarceration rates for drug possession tend to be higher for these subgroups,” Palamar said. “Higher arrest rates may be due to the fact that minorities are more likely to engage in riskier practices such as using or purchasing on the street. These results are important as they show that even though blacks and Hispanics tend to use marijuana and other illicit drugs at lower rates than whites, they are more likely to support legalization.”