In Carrollton, Illinois, a resolution was passed supporting the development of a medical marijuana growing center in the state’s Greene County. To date, local resident Norm Goetten and a company called Grow Green Management have both expressed interest in obtaining the state license that would essentially make the holder the sole marijuana grower in State Police District 18. However, the Board of Greene County has as yet to endorse either of the two claims. 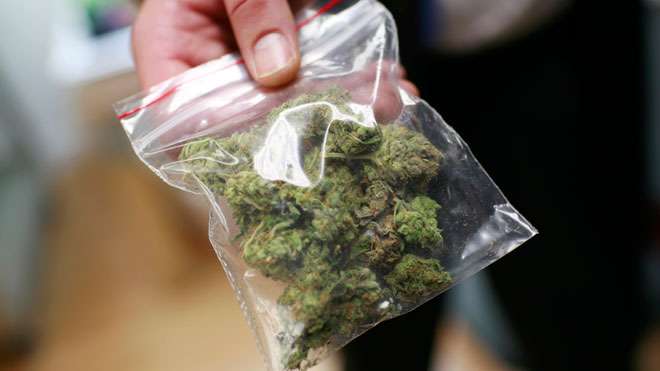 The two applicants come from very different backgrounds. Norm Gotten is a local resident who owns a number of properties south of Carrollton. Grow Green Management on the other hand is nationwide company that has already established a reputation for building grow centers around the country.

With only two applicants the bid for licensing is fiercely contested. On August 27, the Roodhouse City Council granted Grow Green a resolution of support to build the facility right next to the state prison. Given the competitiveness of the claim, this resolution could be the one thing that will give Grow Green Management the edge against Gotten.

Not everyone is in favor of the planned grow center. There are some concerns that cannabis may be totally legalized in Illinois if the medical marijuana facility is built. Nevertheless, it is difficult to ignore the economic potential of a grow center in Greene County, which could generate profits in the millions every year.

With the current model, the state will receive 7 percent of the profits of the grow center. There are also efforts to get an additional 2 percent of the profit for the county. Given the number of dispensaries in Illinois and the issuance of medical marijuana cards by the Department of Public Health, Grow Green Management expects to be able to raise $3.5 million for the county annually.

The building of a grow center would help the county in other ways. Anywhere from 25 to 100 new jobs may be created in the county, depending on how large the market is. These job opportunities would come with benefits and good salaries, so they are expected to attract a significant portion of the county’s workforce.

Some county officials have expressed support for the grow center in no uncertain terms. Director for Economic Development Jim Mager said that the support for the grow center was unanimous when they heard stories of the benefits of medical marijuana for certain severe health conditions. For board member Mike Kiger–who himself is taking pain medication for cancer–allowing medical marijuana to be grown in the county would provide considerable benefit to cancer patients.

Illinois is one of twenty-three states in the country which, along with Washington DC, have legalized the sale, cultivation, and use of marijuana for medical purposes. In these states, cannabis was legalized largely on the basis of its numerous health benefits. It has proven medicinal value for the treatment of a wide range of illnesses and health conditions from glaucoma to certain seizure-related conditions. Marijuana may also ease the side effects associated with chemotherapy and radiation therapy.