The medical marijuana proposal that will be on the ballot in Florida this fall has drawn some strange reactions over the past several months. Opponents have said MMJ would make weed available to children without parental consent; they’ve said it poses health risks; and they’ve said it doesn’t have the backing of doctors.

But now they’re making an even bigger claim, one that flies in the face of the evidence. 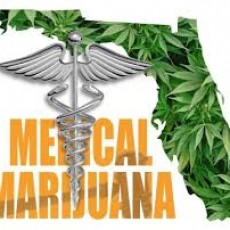 The argument goes like this: If the ballot initiative passes, patients everywhere will be able to get an endless supply of pot. Proponents of the measure have repeatedly said this just isn’t true, but it’s become the new focus of the campaign against medical weed.

“You don’t get refills, you get it forever,” said Dr. Rafael Miguel, director of the Pain Medicine Program at the Sarasota Memorial Institute for Advanced Medicine. “There’s no regulation on consumption.”

Miguel isn’t the only doctor opposed to medical marijuana in Florida. The state’s largest medical group has joined the anti-MMJ campaign. Miguel said that’s in part because the measure puts too much emphasis on smoking the drug. Also, the recommendation process is looser than the usual prescription process – too loose, he said.

Given that weed is outlawed at the federal level, this is an impossible argument. The recommendation process is different from the prescribing process because doctors could lose their federal licenses if they prescribe weed. The FDA also has no authority over the drug, a fact that bothers many opponents.

And recommendations are used in place of prescriptions because it’s impossible for physicians to measure effective dosages of smoked THC. Prescriptions demand accurate dosages of all medicines.

Doctors in many other places have been able to move past these issues and regularly write weed recommendations. But in Florida the conservative state Medical Association is fighting against MMJ.

Now, opponents have taken up the argument that doctors could write unlimited recommendations for medical pot. Supporters say that’s nonsense.

Recommendations are by nature different from prescriptions, which limit the amount of medicine a patient can receive. And doctors would be given wide leeway to recommend the stuff. 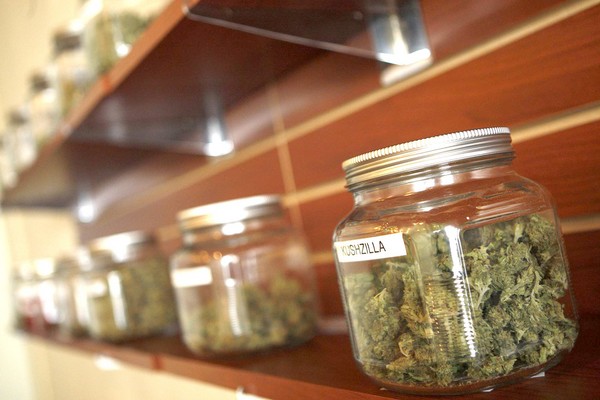 According to the initiative, a doctor must provide a written “physician certification” saying the doctor feels the patient has a condition that may be aided by the use of cannabis and says “for how long the physician recommends the medical use of marijuana for the patient.”

As opponents complain, there are no dosage requirements and no strict limit on how much weed a patient could use. But that doesn’t mean patients will be getting the stuff by the pound.

The state Department of Health would be charged with drafting rules for the program, and officials there would likely limit recommendations so they don’t last forever. Other states have imposed similar rules after MMJ initiatives passed there.