Old habits die hard…and so do initial perceptions. Such is the case in Colorado, which is one of two states (Washington being the other) that has legalized the recreational use of marijuana. To date, 20 states have already legalized marijuana for medical use to some degree or another. But these two states have taken the next bold step that may lead to the total absence of restriction by lifting restrictions on even recreational use.

Not everyone is happy about Colorado’s liberal marijuana policy, least of all being Governor John Hickenlooper. One of the staunchest and most vocal opponents of Amendment 64 (which effectively legalized marijuana in Colorado), the Governor has often expressed opposition to the legalization of marijuana, fearing that it would create a negative image for the state. Describing the possible aftermath of the state’s “stoner” image, the Governor painted a bleak picture for Colorado’s economy once the marijuana industry takes root.

Governor Hickenlooper admits that the economic downturn he anticipated as a result of legalization hasn’t occurred in any significant manner yet. But he attributes the lack of clear evidence of a marijuana-caused economic dip to it simply being too early to tell what its eventual long-term effects are. Throughout this time, the Governor has maintained focus on developing regulations governing the marijuana trade and implementing them “aggressively”.

What might surprise the Governor to realize however is that – contrary to wreaking havoc on the economy – the marijuana industry is actually putting some serious tax dollars into the state’s coffers by way of taxes levied on the marijuana industry. In the first month of legalization alone, the combined marijuana industry in Colorado netted the state more than $2 million in taxes. For many, this would seem a clear-cut indicator as to cannabis potential to become a huge money earner for any other state that follows suit with legalization. 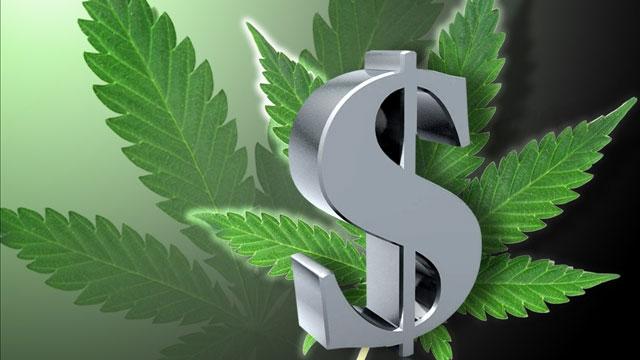 But Governor Hickenlooper definitely doesn’t share the sentiments of marijuana proponents. Despite the powerful signal that the collected taxes send, he remains unimpressed and steadfast in his opposition. Acknowledging that he has been subjected to subtle digs even from other governors, Governor Hickenlooper talked about how some anticipate him changing his stance once the state earns considerably more tax dollars, with figures of up to $130 million a year a very real possibility.

But where others see an immense financial windfall for their states, Hickenlooper sees only a tarnishing of Colorado’s image. Calling the millions in taxes that can potentially be collected from the marijuana industry a mere “drop in the bucket”, Hickenlooper warns of the long-term dangers of earning revenue from marijuana in whatever form. For the Governor, the benefits of legalization are not worth the hit that Colorado’s image will take among investors.

Hickenlooper’s predictions of an economic downturn are not based on fancy. The Governor does bring up some valid concerns, and there is clearly a long way to go before the marijuana industry can reach the level of regulation as other industries. With the proven potential to earn tax revenue however, states that haven’t yet voted on legalization should have even more reasons to consider doing so.