Marijuana may be legal in 22 states in the U.S. but that doesn’t mean that the troubles are over for the hundreds of dispensaries all over the country. Legal marijuana is one of the most promising industries in recent years, but the refusal of many banks and financial institutions to deal with cannabis-related businesses is a serious stumbling block.

The reason for this is that marijuana remains a Schedule 1 substance as far as the federal government is concerned. Because federal law takes precedence over state law, many banks simply refuse to do business with those involved in the marijuana industry, even in the states that have legalized the substance. These businesses are therefore forced to deal strictly in cash, which presents a number of significant drawbacks for any business.

There are also concerns that dealing with dispensary owners might result in banks losing their charter and attracting unwanted government attention, and worse, being accused of money laundering. As American Bankers Association president and CEO Frank Keating suggested, the guidelines issued by the federal government do not hold comfort for banks in the U.S. “Possession or distribution of marijuana violates federal law,” Keating said. “Banks that provide support for those activities face the risk of prosecution and [other] sanctions”. 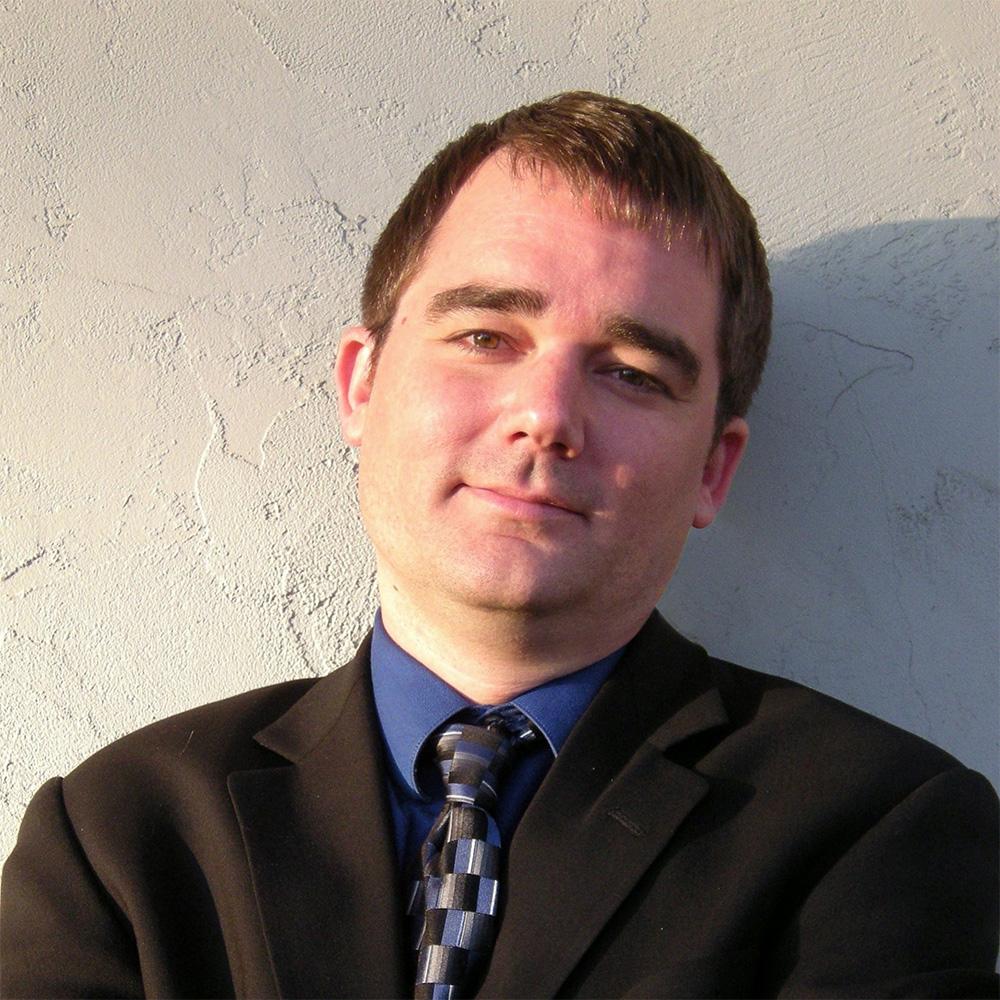 The current situation has resulted in many dispensaries struggling to remain viable as cash-only businesses. The difficulties faced by cannabis business owners were highlighted by National Cannabis Industry Association executive director and co-founder Aaron Smith, who said that dispensary owners have encountered significant difficulties operating as cash-only businesses. Smith said that although some dispensaries have managed to establish workable relationships with banks, others have had to set up consulting or staffing divisions just to be able to have a bank account. For Smith, the idea that legitimate businesses would have to use cash for all its transactions–including payroll, utility payments, and licensing costs–is unacceptable.

Even banks that conform to the federal government guidelines continue to face significant obstacles when dealing with cannabis industries. The most common complaint is the increased roles and responsibilities that banks are tasked with in order to ensure compliance to the guidelines. Under guidelines issued by the Treasury and Justice departments, banks are required to review state license applications by dispensary owners. They will also have to obtain detailed information of the particular businesses they are dealing with and learn about the products sold by their clients.