Paranoia is one of those things: If you want to smoke weed, you just have to get used to it. Sometimes it’s bad, sometimes it’s barely there, but it always goes with the package.

That doesn’t mean you should let it get out of control. The whole point of cannabis is to enjoy the cannabis, and that’s hard to do when you believe your neighbors are gathering evidence against you.

With that in mind, here are a few signs you’re maybe a little too damn paranoid. If these thoughts persist when you’re not stoned, it’s time to see someone. Otherwise, treat it as the cost of doing business.

You Turn Off Your Phone 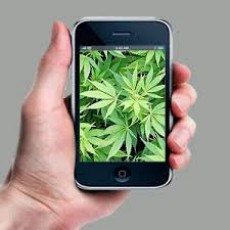 Tokers of a certain age have a single, overwhelming fear that takes over when they’re paranoid: Their parents are going to find out. Nothing is quite so gnawing as the belief your dad is going to call you, wherever you are, and bust you at 4 a.m.

In reality, it’s nothing to worry about. Parents who know enough to tell you’re stoned have almost certainly toked in the past. Maybe they still do. And the parents who have never lit up are too lost to figure it out.

If you fret over a midnight call from someone else, relax. It’s a pretty safe bet that anyone who would call you in the middle of the night is as stoned as you are. 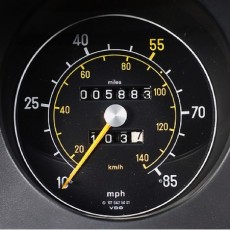 Driving high is never a good idea. But that doesn’t mean we stoners aren’t hilarious when we try.

Any time you pass someone under the age of 70 who is consistently driving more than a couple miles below the speed limit, it’s a safe bet the driver is lit on weed. Drunk drivers speed and weave. Stoned motorists drive too slow and get lost a lot. It may not be as dangerous, but it’s not much harder to spot.

So trust us when we tell you, you’re not as covert as you think you are doing 12 in a 45 with your hazard lights on.

You Consider Turning Yourself in 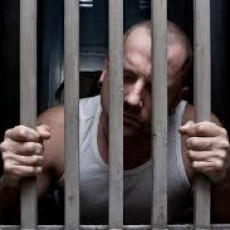 We’ve all been there: The anxiety is so overwhelming you just want to get it over with and turn yourself in. For what crime, not even you know.

Thankfully, reason seems to prevail in almost every case. If it didn’t, cops would be getting a lot more walk-in confessions.

Honestly, even if you do get busted, what’s the worst that could happen to you? You spend a couple days in jail, lose your job . . . actually, that is pretty bad. But here’s the upside: It’s never going to happen as long as you’re smart. Don’t toke outside the police station. Don’t piss off your neighbors (especially if they’re older than you). Get an air filter.

Also, get a grip.

You Buy by the Eighth and Have a Floor Safe 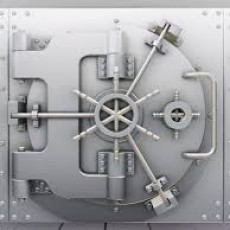 People get robbed for marijuana all the time. Criminals are no different than anyone else: We all love the stuff. But the odds anyone will break into your home over three and a half grams are pretty slim.

We get it: You’re into the “sleaze” of buying pot on the black market. Like you’re scoring smack or something. Maybe you used to get it for free from your boyfriend or girlfriend. Maybe now you’re finally buying it for yourself, like a grownup. And maybe you think that’s risky in some way.

Well, unless your dealer is also a serial killer, you’re not doing anything all that dangerous. When it comes to pot, even the black market is pretty damn safe.

You Use a Separate Identity to Score Dime Bags 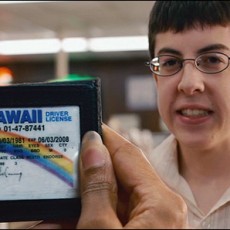 Everyone understands a little of this kind of thing, maybe a special email account just for drugs. Or a burner phone if you’re really paranoid.

But if you find yourself adopting a complex alter ego, complete with fake ID and military-grade computer encryption, just to buy pot for personal use, maybe it’s time to cut back a little.

There’s only so much you can do about marijuana paranoia. You can always quit if it gets too bad, but that’s a major decision. You can learn to ride it out, as most tokers do. You can tame it.

Or you can go in the other direction and start sweeping your garden apartment for bugs.