Stoners have been contributing to fine art for thousands of years. Iron Age burial sites in Asia and Europe contain ritual ornaments that indicate cannabis was widely used in ancient times. Hell, even the Stone Age paintings in those French caves are a little psychedelic.

That artistic connection carried down the centuries, giving near-divine inspiration to countless poets, painters, musicians, and sculptors. Here are a few of the most noted people who linked art with weed. 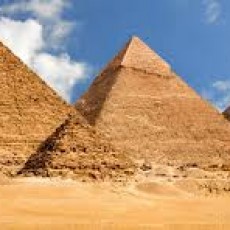 Cannabis may have fueled the ancient Egyptians responsible for one of the world’s most enduring artistic accomplishments: the Great Pyramids of Giza.

Archaeologists found cannabis pollen on the mummy of Pharaoh Ramesses II, who died in 1213 B.C.E. It’s clear the plant was grown in Egypt long before much of the rest of the world knew about it.

The pharaohs were more political leaders than they were artists, but it’s undeniable that they oversaw some of the greatest artistic endeavors in human history. And pot may have helped them do it.

The discovery was something of a surprise. It’s not that anyone is shocked Shakespeare got high. It’s that researchers didn’t think weed or cocaine were so widely available at the time.

Many parts of Europe didn’t know much about cannabis until Napoleon brought hashish back from Africa in the 18th century. But the Shakespeare find supports the belief that artists have been using marijuana as a muse since at least the Middle Ages. 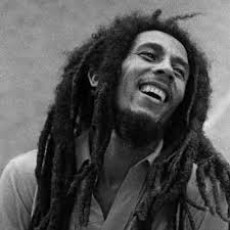 Cannabis wasn’t just part of the music for Bob Marley, it was part of the essence of life itself. There is no better source for good music to bake to than the man who laced an entire musical ethos with marijuana.

Whether it’s No Woman No Cry, I Shot the Sheriff, Redemption Song, or any of his other hits, there’s no better stoner soundtrack than anything by Bob Marley. 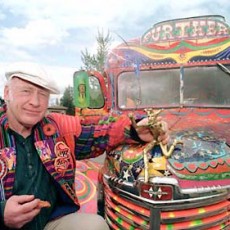 Kesey was probably more into acid and other psychedelics than marijuana, but it was certainly a big part of his writing. During the 1960s, Kesey fronted a group known as the Merry Pranksters that used cannabis, along with almost everything else.

But the author’s real contribution to drug-related art was his novel One Flew Over the Cuckoo’s Nest. The book challenged the inner workings of authority and dreamed of a life free of artificial constraints. Exactly the kind of place where you’d want to toke. 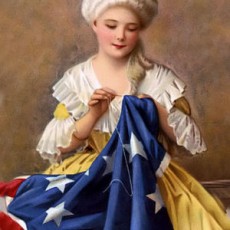 OK, so America’s preeminent artistic seamstress wasn’t lit when she sewed the first American flag. But she did make the thing out of hemp, and that counts for something, doesn’t it?

In fact, many early American mementos contain hemp. Early drafts of the Declaration of Independence and U.S. Constitution were written on hemp paper. So was Lewis Carroll’s beloved children’s story, Alice in Wonderland – not to mention countless other books.

Hemp fiber is useful for many things. It makes stronger paper than wood or cotton. It’s used around the world for rope. And it makes for an excellent source of fabric. Betsy Ross knew this.

One last thing: On the off chance someone feels the temptation, no, you could not get high by smoking the original Stars and Stripes. Hemp is low in THC, too low to produce even a gentle, patriotic buzz. Besides, that grass has been sitting around for an awful long time.